If you are not a caviar connoisseur, you may have questions about the specific differences between caviar and roe. To start, let’s define both fish roe and caviar to establish a basis for our caviar vs. roe discussion. 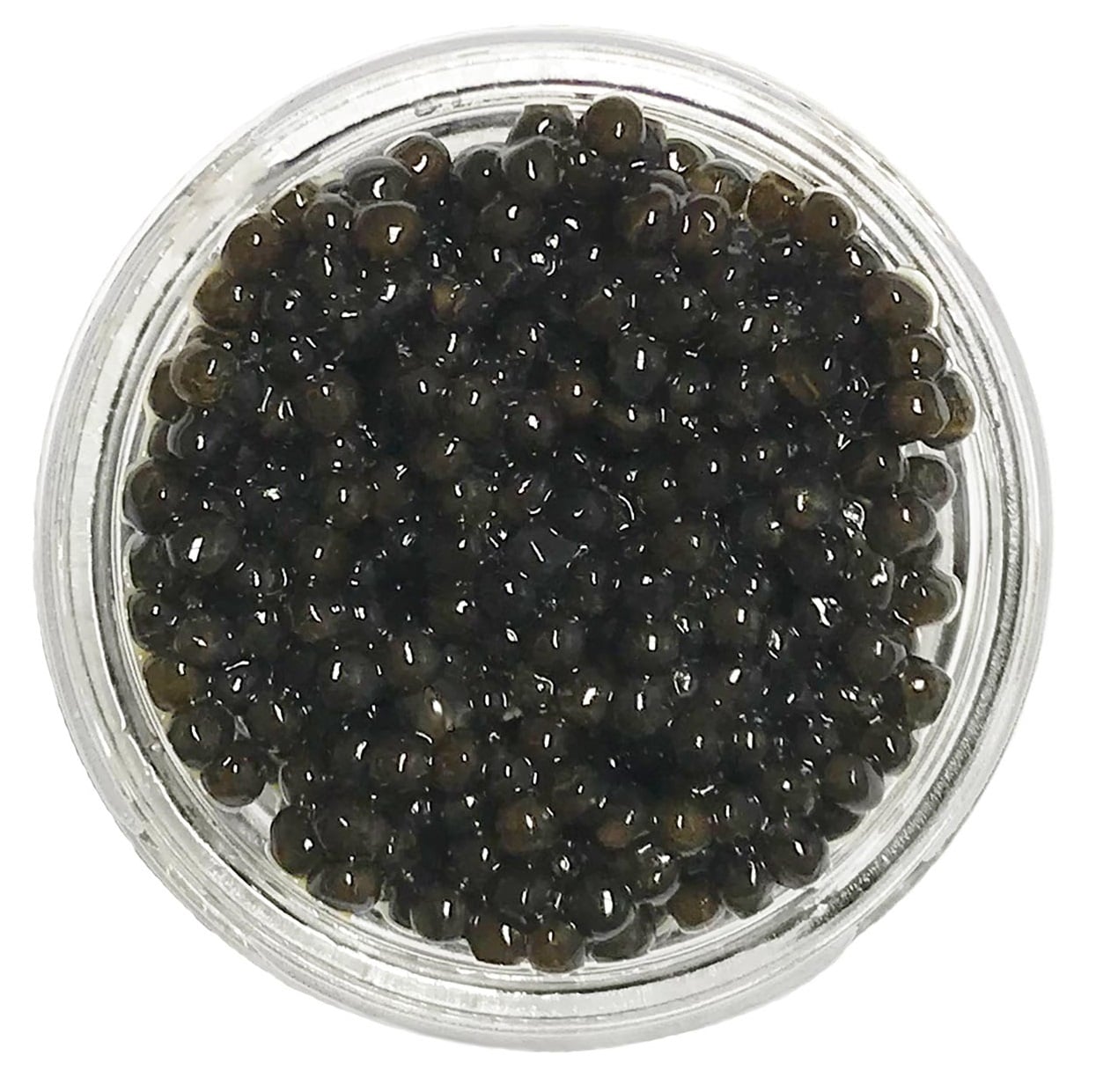 Caviar is a delicacy consisting of low salt-cured, unfertilized fish roe of the Acipenseridae family, better known as the sturgeon fish. Learn more about sturgeon caviar by viewing our blog: What is Caviar? 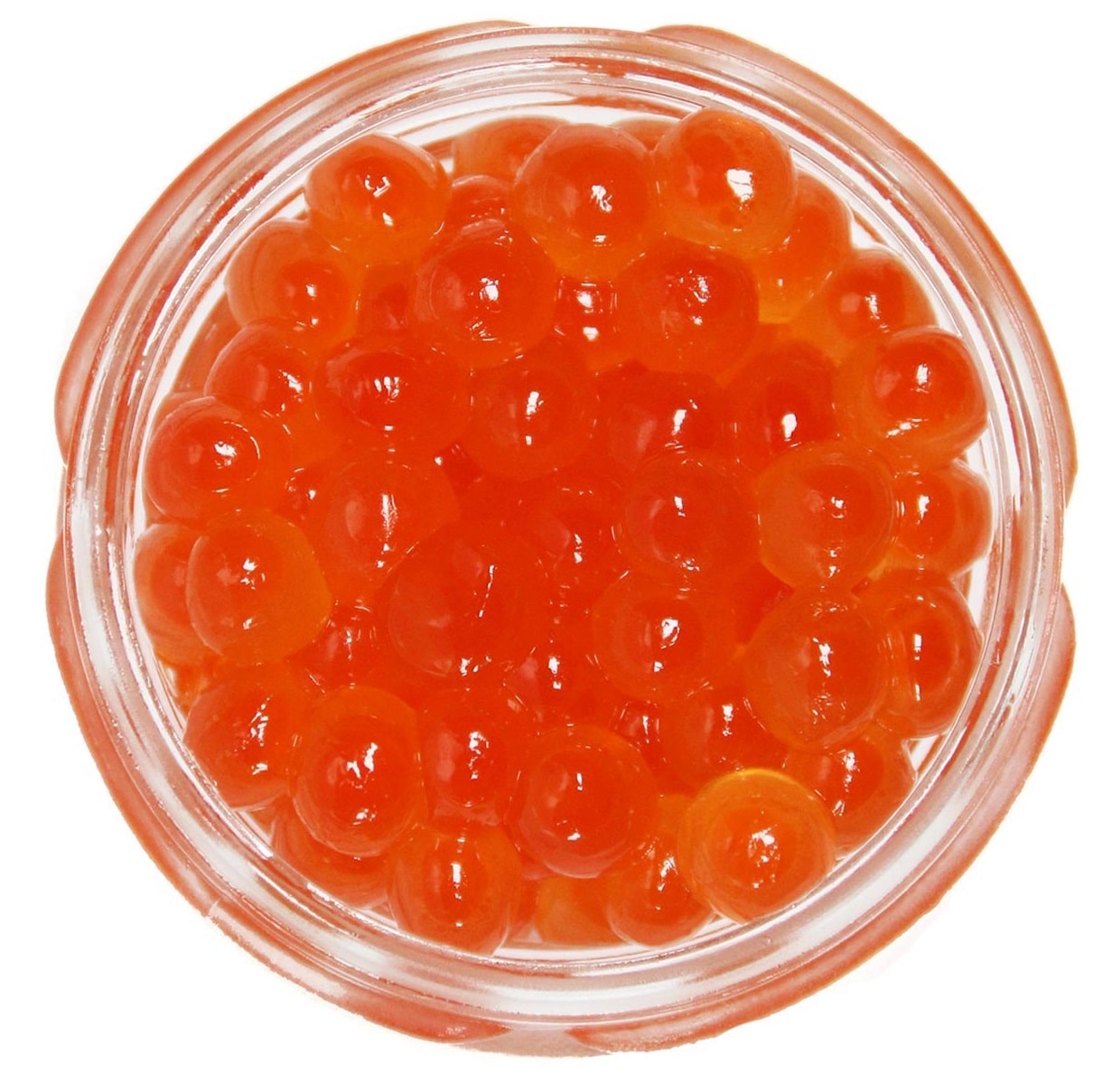 What do caviar and roe have in common? 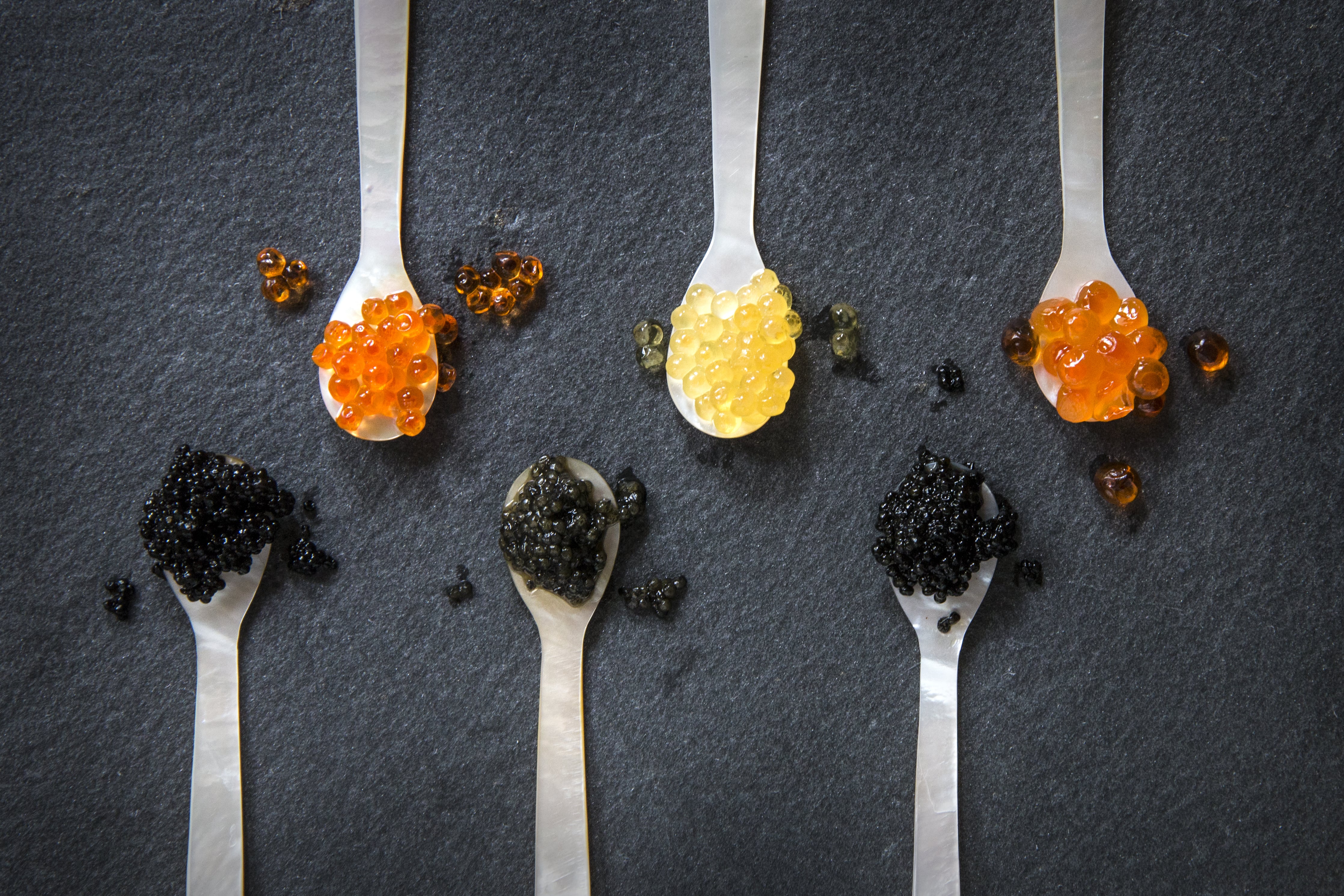 By reading the definitions above, you start to get a clear understanding of what the difference is, but let’s establish what makes these two items similar. Basically, both caviar and roe are fish eggs, but caviar is a particular kind of roe from the sturgeon family that has been cured. Uncured roe is commonly called “green eggs” in the business.

What is the difference between roe and caviar?

So, we have established that both caviar and roe are fish eggs. The difference resides in what marine animals the roe is harvested from.

The traditional definition, as maintained by most of the rest of the world, reserves the word "caviar" for roe that comes solely from fish of the Acipenseridae family (sturgeon). The combination of unfertilized sturgeon eggs and salt creates the delicacy known as caviar. So, roe harvested from a species of sturgeon is still considered roe until it is salt-cured, at which point it would be called caviar. Some restaurants with caviar service will order uncured sturgeon roe to salt table-side as part of the experience. 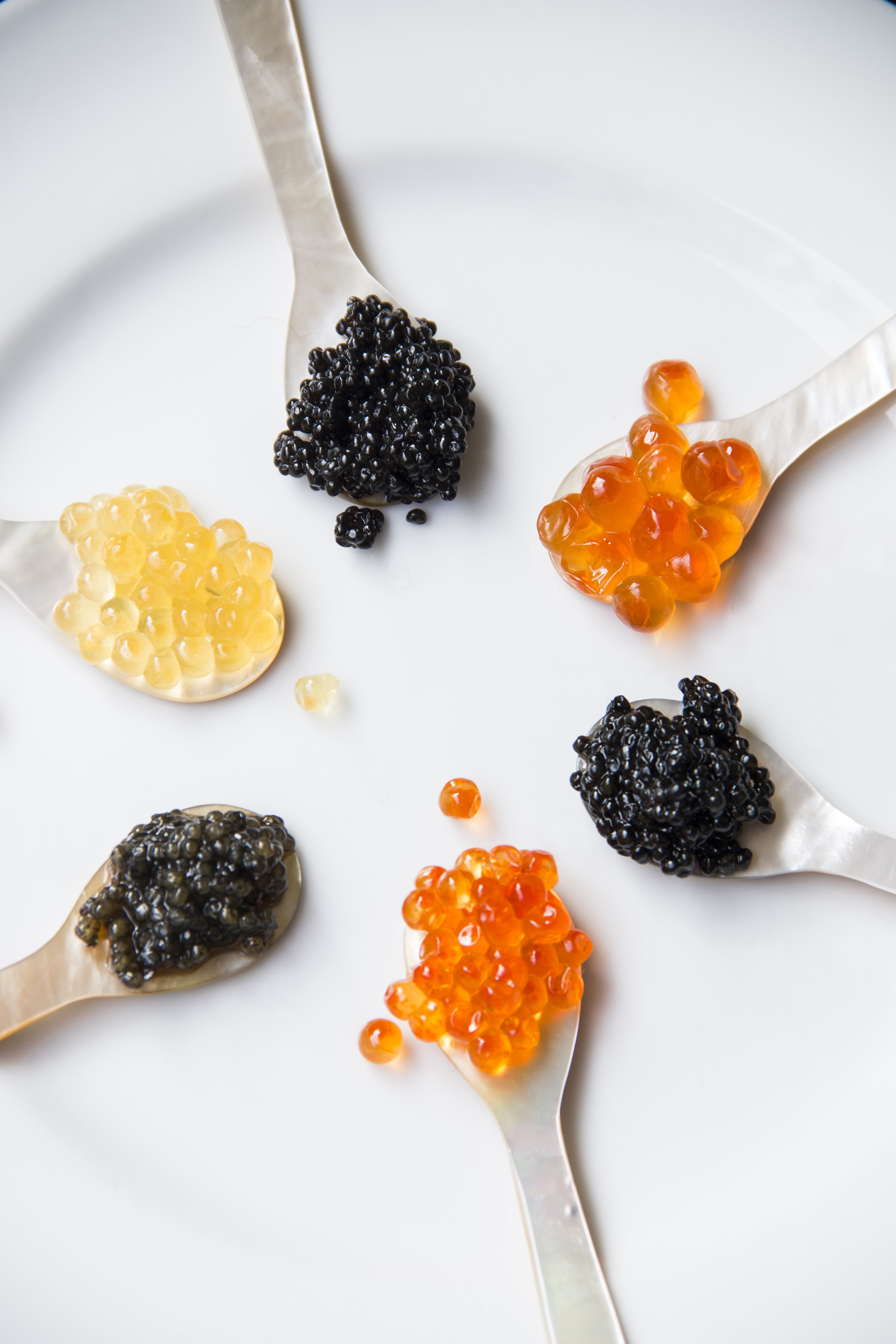 So now that we understand that true caviar only comes from the Sturgeon of the Acipenseridae family, we know that eggs harvested from a fish like a trout and then salt-cured are technically still called roe. However, oftentimes salted trout roe is labeled as “caviar” because the United States the FDA allows for any type of salted fish roe to be labeled as caviar, as long as the name of the fish is included. In most other countries, it would be considered misleading or possibly unlawful to label these fish eggs as such.

Caviar in the USA is defined as the cured roe of sturgeon or other large fish, eaten as a delicacy. So, the United States allows manufacturers to label any salt-cured fish roe as caviar, no matter what fish it comes from. You can expect to see roe from a variety of fish species, which is salted using the same process as caviar, labeled as caviar ( salmon, paddlefish, bowfin, etc.).

The bottom line - True caviar comes from a sturgeon, other cured roes are still considered roe, but the word “caviar” is thrown around loosely these days for all types of fish eggs.

From the information stated above, we can conclude that caviar is a type of fish roe but not all fish roe is caviar.

Roe is sometimes used as an uncured, cooked ingredient in many dishes, and commonly as a raw, salted product to be consumed similarly to traditional caviar. Salted fish roe of non-sturgeon species sold from the USA can be labeled caviar (even though they're really considered to be caviar substitutes), but most of the world knows that "real caviar" doesn't come from just any fish; it comes from our ancient friend, the sturgeon. If these eggs from sturgeon are not salted/cured immediately after processing, then it will spoil exponentially faster. So, without salt it almost always needs to be frozen right after processing, which causes the texture to change and lowers quality.

We hope the diagram below helps clear up any confusion on the caviar vs. roe debate: 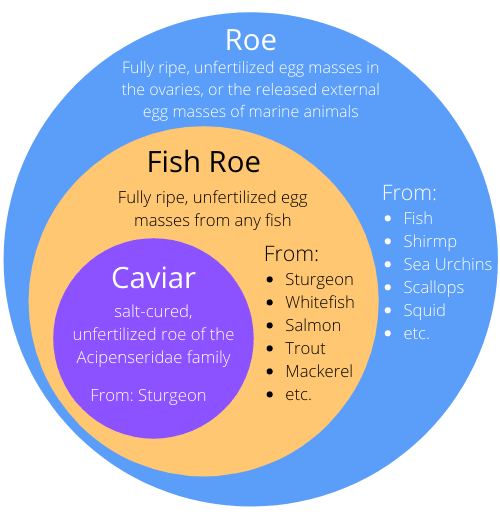 To discover more differences between fish roe and caviar on your own, feel free to explore all the variations of salt-cured roes available on our website.