Not long after profiling chef Massimo Bottura on 60 minutes, CBS released a short segment on their Sunday Morning program featuring more aged balsamic vinegar from Modena Italy. In this video, Rolando Beramendi, chef, cookbook author, and founder of Manivaretti Imports, takes Seth Doane from CBS news on a tour to one of the world's finest aged balsamic suppliers, the small-scale Leonardi vinegar farmhouse.

Francesco Leonardi, the current owner/operator of Leonardi vinegars (Acetaia Leonardi) is carrying on the work of his ancestors. The Leonardi family has been aging fine balsamic producers for generations, dating back to their first grape harvests in 1871. Today they are among the last small artisan producers of authentic, additive-free balsamic vinegar from Modena. Francesco and his father, Giovanni Leonardi, are known as the alchemists of balsamic vinegar, and their near celebrity-level fame in one of the richest and most ancient parts of Italy shows the importance of the unique products they produce. 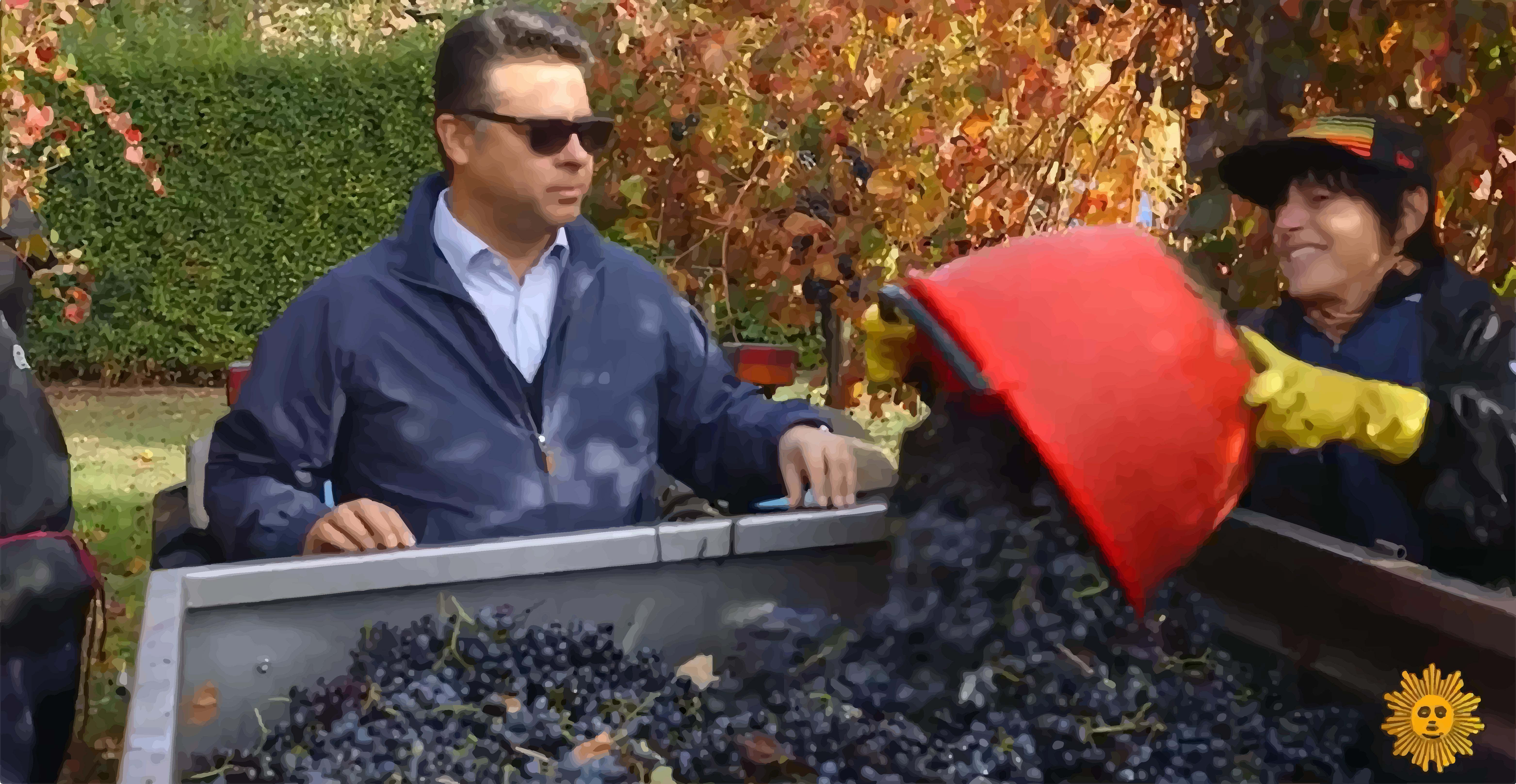 The Leonardi's say "you can't make balsamic vinegar in a day", and with some of their extravecchio varieties siphoned through barrels of oak, mulberry, chestnut, and ash wood of over 100 years, the flavor of Acetaia Leonardi can take a lifetime to produce. As supermarkets fill up with numerous balsamic imitations, flavored with young wines and additives such as caramel and preservatives, it is increasingly important that the Leonardi's continue their work for many years to come. Time is the most essential ingredient in producing superior quality aged vinegar, for no imitation is as rich, smooth and syrup-like in consistency as true aged balsamic. The extravecchio varieties in particular have been carefully handed down from one generation of Leonardi to another in order to keep up their model of excellence.

Honoring another longtime producer from the region, Acetaia Reale is one of Acetaia Leonardi's best selling brands in parts of Europe and the U.S.A. The Leonardi family uses the vinegar produced at their prestigious vinegar farm to make Leonardi and Reale brands. Despite the different names the same level of expertise and special care have been put forth in creating each and every bottle of aged vinegar.

See more on the "black gold" of Modena in the full CBS Sunday Morning segment below: